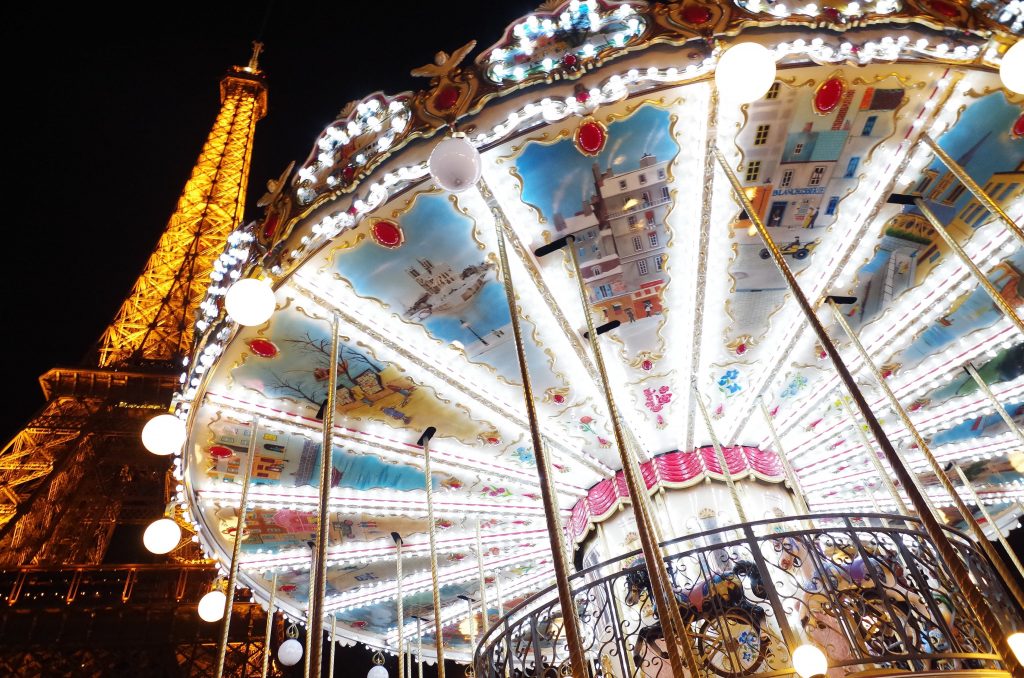 Why are Theme Parks so Popular?

If you ask kids or even entire families where they want to spend their vacation, very likely they’ll say Sea World or another theme park. In spite of the large number of attractions now available, there’s no questioning the popularity of theme parks, and judging from the number of people visiting them, their popularity is increasing even more. So what is it about these places that make them so appealing?

Escape to a Fantasy World

The number one reason is that amusement parks offer kids, teens and adults a chance to escape to a fantasy world even if it’s only for a few days or hours. Today’s theme parks offer a wide array of attractions ranging from water rides to roller coasters to visual spectacles that delight the senses. In addition, popular amusement parks use well known movie themes and concepts that appeal to both children and adults.

This is another reason why theme parks are such a big hit, because it allows you to go to places that you otherwise won’t be able to visit. Whether it’s the world of Harry Potter, Star Wars, Hollywood Boulevard or a medieval castle, a theme park will provide them for you. For kids and adults, a theme park offers them the chance to roam the Mississippi River like Mark Twain did, or visit the world of Hollywood greats like Valentino and Chaplin.

The thrills don’t end there, because just as a theme park can turn you into a pirate and go back in time, it can take you into the future and come face to face with robots, aliens and futuristic technologies. For a few dollars, you’ll get to live and experience a different world.

Many of the most popular attractions in amusement parks tell a story or allow you to be a part of it. Just like a blockbuster movie, a theme park allows you and your family to take center stage and be the hero or heroine. The haunted mansion theme for example, is all about finding your way out, while as a pirate you get to hunt for buried treasure. On the other hand, attractions with an action adventure theme give you the opportunity to play cop, soldier or another hero.

But the attractions of theme parks don’t end there, because as anyone who’s been there will tell you, the secret lies in the way they capture your senses. They aren’t just visual spectacles, as they’ll also engage your ears with music. Just go to a theme park with a pirates theme and you’ll see a lot of people coming out humming its tune.

Finally, amusement parks are popular because they know how to strike a balance between enthralling your senses but not to the point you are overwhelmed. Although it may seem that some theme parks are just packed with as many attractions as possible, that’s not the case, as the people behind parks like Six Flags spend a lot of time deciding what to include and not.