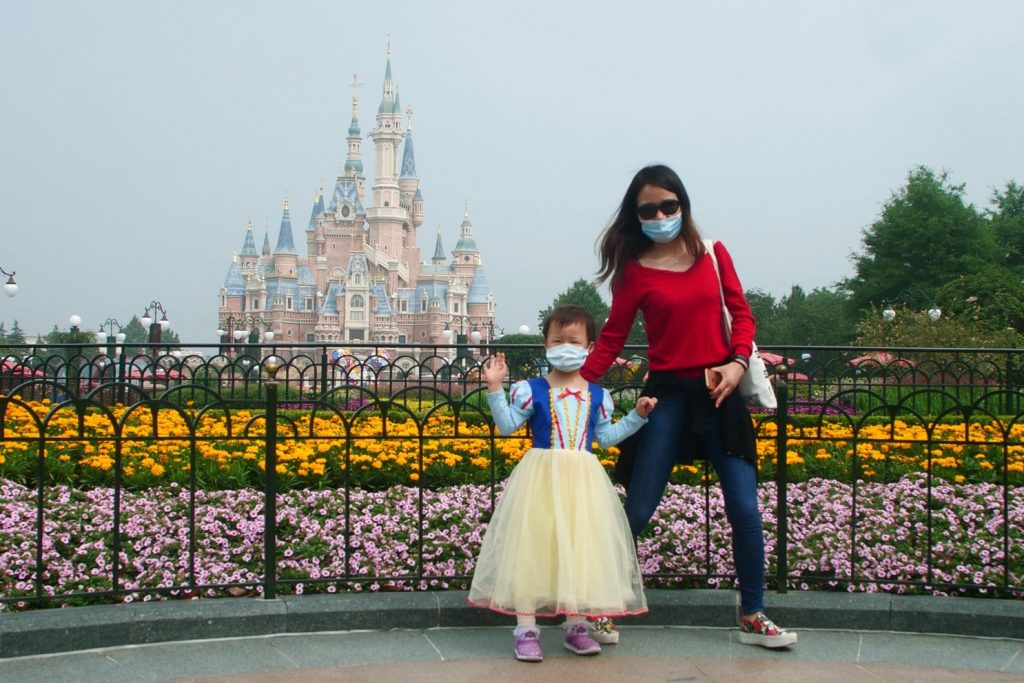 Terrific Theme Parks from Around the World

It’s true that the US does have a lot of theme parks that can be regarded as among the world’s best. There are the Disney parks in both California and Florida, where you also find various parks for Universal Studios. But you should really head on out of the country to find unique thrills and attractions that would fill any fan amusement parks.

These are the theme parks that would any bucket list of such a fan:

This is a new theme park by Disney, and its goal is to be give you the real Disney experience while you also enjoy authentic Chinese culture. Here and there, you’ll find uniquely Chinese features such as tea rooms and other traditional settings. The Shanghai Disneyland also boasts of the largest Disney castle in the world.

While every visitor has their favorite feature here, just about everyone gushes about the Pirates of the Caribbean Battle for the Sunken Treasure. It’s the adventure that brings you with Captain Jack Sparrow, while in a battle for pirate treasure. Then there’s the TRON Lightcycle Power Run, which has you on a bike to go all over Tomorrowland.

Yes, it’s another Disneyland Park, and this time you get Japanese culture along with your Disney fix. As you may have expected, the Japanese people have really embraced technology when it comes to their theme parks. A lot here will be high-tech, and it may spoil you when you visit other parks around the world.

But the Japanese culture really rules here, which may surprise you if you’re a first-timer. It’s curious how guests are so polite to other guests. That’s even true during the races for the top attractions in the morning.

This is in Osaka, where you simply have to visit this park if you’re ever in the area. True, it has many attractions as its counterparts in California and Florida. But you also get shows and rides that are uniquely Japanese.

This is an old place, as it was founded way back in 1843. To put that in perspective, that was 18 years before the start of the US Civil War. The place is old enough that it creatively inspired both Walt Disney and Hans Christian Andersen. Hans supposedly wrote The Nightingale after one visit to this place, while Walt Disney based many of his movies on Hans Christian Andersen’s work. It’s an obvious inspiration for Disneyland as well.

The place continues to maintain its traditions while trying to incorporate modern trends. That’s why it aims to open at least one new attraction every year.

You have to visit here if you’re ever in Stockholm, Sweden. That way, you can associate the city with something other than a hostage syndrome. It’s an old park as well, as it was founded in 1883. It’s not really all that big at less than 10 acres, but you still have at least 30 attractions to try out.

One of them is the Monster, which just opened in 2021. This is a rollercoaster ride that people describe as both “amazing” and “insane”. You’ll reach speeds of up to 56 mph, while you are upside down at least 4 times. You have to try it to believe it.

This is found in Kaatsheuvel, Netherlands, and in many ways it’s how people think of European theme parks. It features fairy tales and ancient myths, though in a place that’s twice as big as the Disneyland in California. Based on the number of visitors per year, it’s the 3rd-ranked theme park in Europe.

You do have the thrill rides here, including rides with freefall plunges that let you reach a speed of up to 56 mph. But it’s also big enough that there’s an actual forest to explore, and this time it’s filled with fairy tale characters.

For dining, many have commented on the fantastic pancakes you can try out here. Pancakes are available not just for breakfast, as you can have crepe-style pancakes for later in the day (or night).

This is in Staffordshire, and it’s the largest theme park in England. There are dozens of attractions, mostly evenly split between family-friendly adventures and heart-palpitating rides. These include a few rollercoasters, and there’s even one that requires you lay on your stomach before you can be strapped in.

There are plenty more of these places around the world. And when you’re free to travel, you owe it to yourself to explore. You never know when the next lockdown will come!